The Discourse of Folly

A full-length play imagining the stormy confrontations in 1506 among Michelangelo, Erasmus, Machiavelli, and Pope Julius II. Developed at the Earl Hamner Theater Conference and given a staged reading at LiveArts in Charlottesville, Virginia, directed by Jenny Mead. 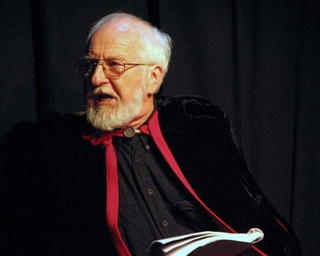 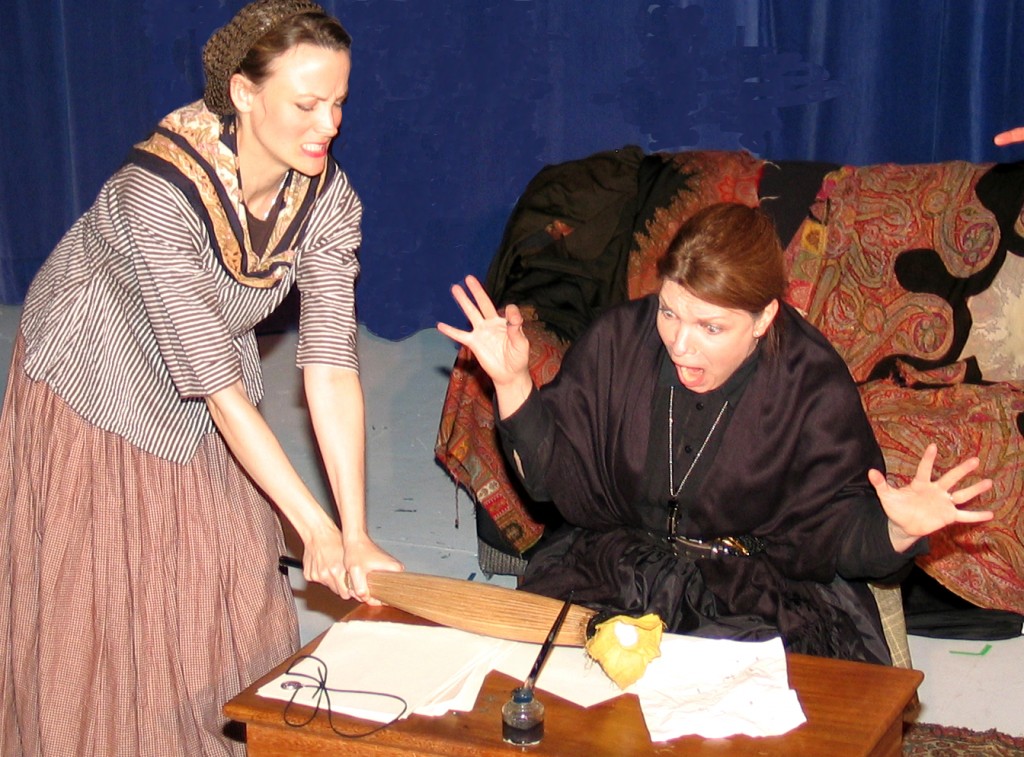 Premiered by Play On Theater in Charlottesville, this one-act involves the desperate Russian novelist, his far smarter amanuensis, and a landlady worthy of the axe.

Produced in the 2014 Tapas Festival of ten-minute plays by Pegasus Theater in northern California, directed by Darlene Kersner. Given a public reading in Charlottesville, Virginia. 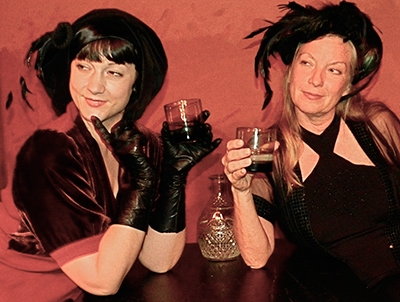 Produced in the 2015 Playwrights Festival of North Park Vaudeville in San Diego, directed by Jack Winans. 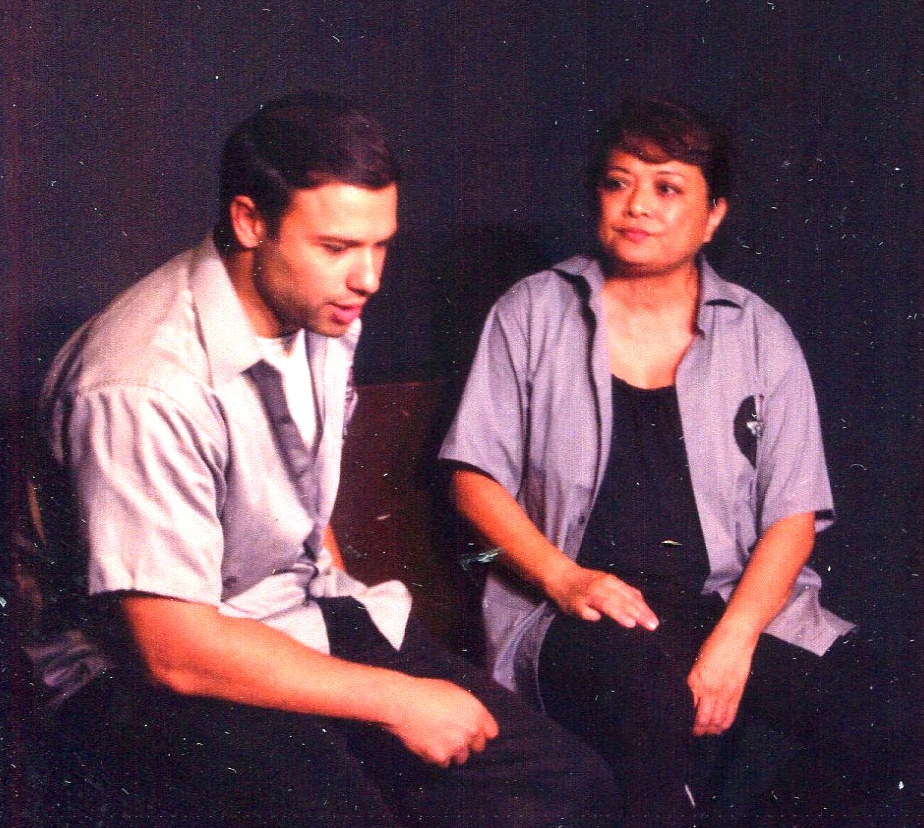 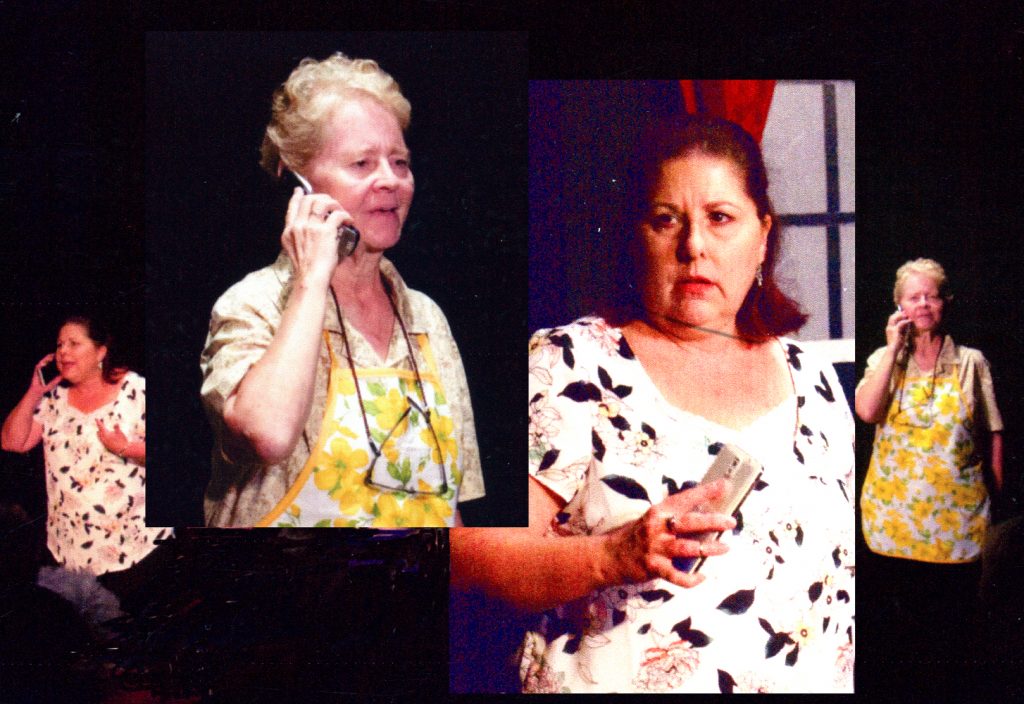 A 10-minute play considering the real meaning of “assisted living.” Produced in the 2017 Playwrights Festival of North Park Vaudeville, in San Diego, directed by Kate Huddleston.

This full-length play imagines a hellish Parisian hotel scullery in 1919, where the young George Orwell, Ho Chi Minh, and Langston Hughes clash with each other and with Pierre, an embittered French WWI veteran. Hotel Versailles was a semi-finalist for the O’Neill Playwrights Conference, and given a staged reading at LiveArts in Charlottesville, Virginia.

A very brief play performed (with the title The Quiz) at Live Arts in Charlottesville, Virginia, as part of the 2011 Crazy Busy Festival of Whole Theatre Company. June 24-25, 2011.

A full length play about betrayal, careerism and art. Given readings at LiveArts in Charlottesville, and in Massachusetts.

Alice and Charlie Forget About Sally and Eddie

A finalist in the Dubuque Fine Arts Players competition, and a semi-finalist with Drury College and the Attic Theatre Centre. Staged readings in Virginia and Massachusetts.

What the family thinks about and talks about, when it doesn’t talk about it.