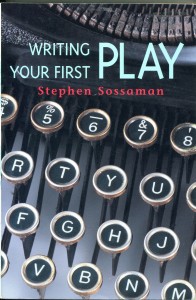 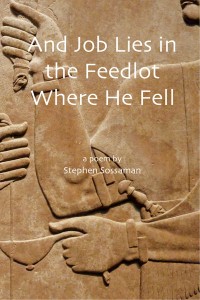 And Job Lies in the Feedlot Where He Fell

What if the poet who wrote The Book of Job heard the story from Job’s wife, but then betrayed her by retelling it for his own purposes, leaving her out? This long poem imagines what she revealed to the poet as she lay dying. Here is the untold story of Sitis and her understanding of women and men, youth and age, war and peace, death and life. (Inkonoclast, October 2015) Available at Amazon here)

Thirteen formal poems about the Viet Nam War. X.J. Kennedy said that “Debriefings has some of the very best poems to come out of the Viet Nam War.” (RLBarth Publications, 2001. Out of print, but I will send you one of my last copies for $15, signed, postage paid.)

Prose poems, with an illustration by Judith Edwards. Handset type. (Little River Press, 1979. Out of print.)

The My Tho Laundry, and Other Poems from the Second Indochina War

Poetry in print journals and online

Streetlight (Cooking for One Again…)

The Hollins Critic (Sunday at the Farmers Market)